Sure, you love your boyfriend now. But will your craft beer-loving, guitar-playing, bearded hottie someday morph into some suburban dud of a husband who drives a Subaru? Here's how to tell.

It all started when he got a suit for that interview. You were patient and understanding because planning to live off the grid one day takes some investing upfront. (Doesn't it?) But his polo shirts and khakis have ever-so-gradually started to replace his usual hot-guy plaid and ripped jeans. Even worse, he has justified the change in wardrobe by explaining that he needs to dress in 'adult' clothing to get respect. No. He's dressing in red flags. A husband like that has no soul. Because, obviously, he's just sold it to The Man.

All your friends expressed what an arrogant you-know-what he was when they first met him. Lately, though, they've been admitting he's not as bad as they once thought. Part of you wants to believe that maybe he's grown into a kinder, more thoughtful human being. (After all, wishful thinking is natural when one has serious feelings for someone.) Unfortunately, it's far more likely that he's turned away from his I-don't-give-a-rip-what-you-think attitude and become a huge, people-pleasing wuss. 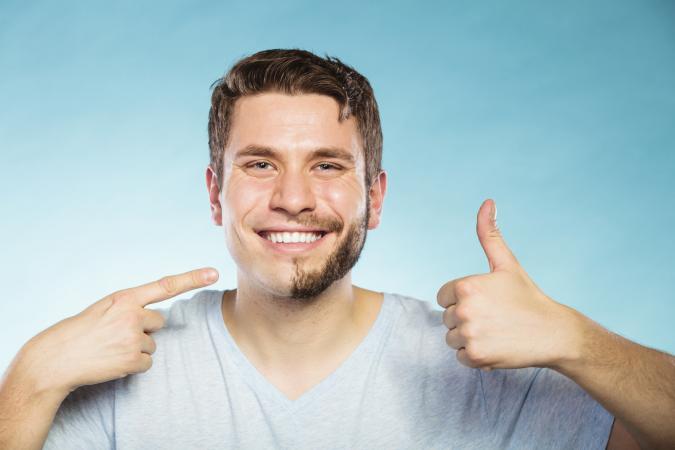 It was a little unsettling when he went clean-shaven for the summer. Maybe it was legit. The weather was muggy, after all, so that thick beard was probably uncomfortable. But November has rolled around, and his face is still baby-smooth. If he doesn't even participate in "Noshember," consider it a red flag; if he doesn't care about prostate cancer, he's likely to stop standing up for any cause. Marry him, and you'll end up marrying a hairless, spineless narcissist. Who could admire a guy like that? Certainly not you. 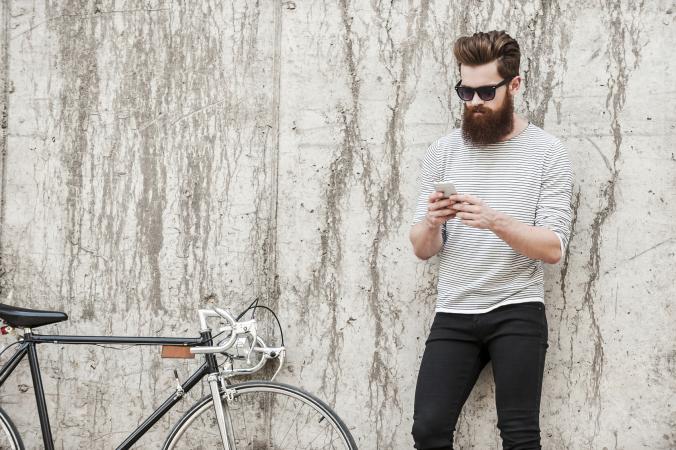 Originally, he biked and hiked everywhere. That was something to be proud of. He refused to waste money on gas or contribute to the pollution epidemic. As an added bonus, he stayed in shape and had some serious ab definition that wasn't too shabby to look at, either. But suddenly, he's become excited about his search for a car on Edmunds.com. No, not a 1990's salvaged junker. Not even a hybrid. A Subaru, new and white as the driven snow. It's basically a gateway drug to a minivan full of kids. 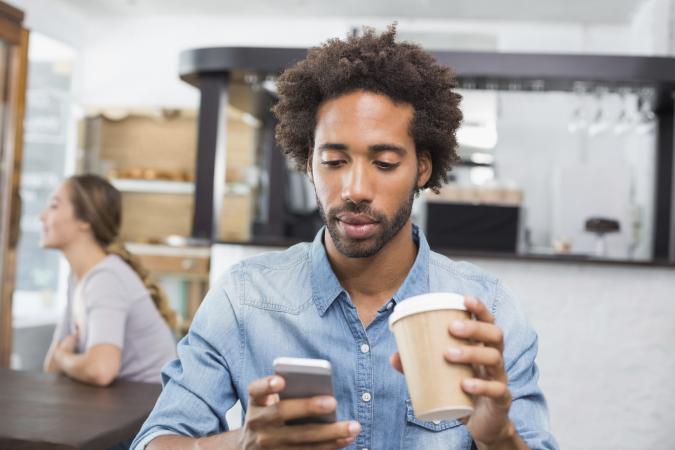 At the beginning, he would only patronize local, indie coffee shops. In fact, he only supported indie and mom-and-pop owned businesses in general. But, lately, the locally grown, organic gluten-free hero you fell in love with has started to hit up Starbucks. Regularly. Bowing down and worshipping St. Arbux! Next he'll be driving to Walmart or IKEA in his shiny Subaru. His moral compass is spinning.

A husband like that will lead you down a slippery slope to Baby Gap, should you procreate together. Grab a refurbished bike, make a u-turn, and go get a craft beer to decompress. Maybe strike up a conversation with a new guy about the featured draft. 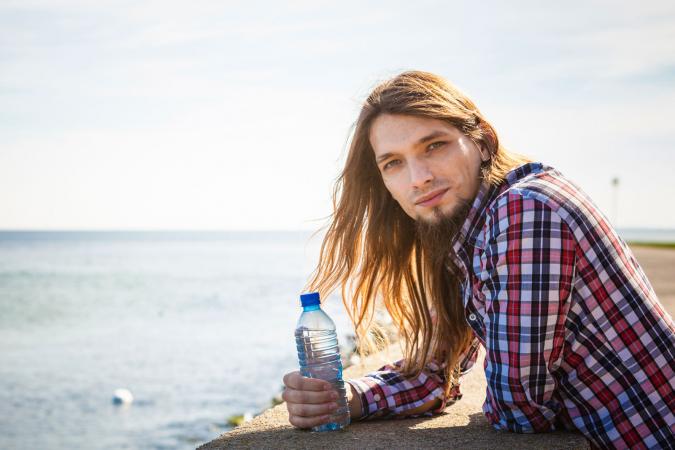 He was so chill. That was the attraction when you met him. He really didn't talk much, and he certainly didn't take anything too seriously, including you. One day, he says he's been wanting to spend more time together. He listens to you vent about a rude gal friend, and he even says that he's sorry that she was so mean and asks you how you feel. This is a total 180 from the times in the past when he would just say, "That sucks. Tell her to back off."

It's shocking, and, at first, sort of heart-warming. Maybe he wants emotional intimacy? But catch yourself. Something may have shifted, and the hang-loose dude will surely get clingy. Do you want to be legally bound to a guy like that? Yeah, no. What's next? He'll start listening to Adele?

7. He Listens to Adele

He's been acting suspicious these last few months. He hasn't mentioned going to any concerts by artists like Arcade Fire or The Knife. You sneak into his Subaru and find it: his hidden playlist of shame. Adele, Justin Bieber, Beyonce... This can't be happening. But it is. Now it's necessary to confront him, especially if tying the knot is on the horizon. Especially if he gets defensive and says, "It's a guilty pleasure. C'mon, it's The Biebs. Adele. Hello?" Think of being married to that. The droning, mainstream messaging running through his head, and possibly...your home. Best to not let him "put a ring on it."

As a hipster, you know that these signs are alarmingly accurate. And that this edgy article about your cool boyfriend becoming a dud is completely tongue-in-cheek. In the end, a real cool guy knows who he is and how to treat you right. And you already knew that too.

0
Comments
© 2006-2020 LoveToKnow, Corp., except where otherwise noted. All Rights Reserved.
Resources, Advice & Tips for Covid-19
Read More
7 Hints a Cool Boyfriend Will Be a Dud Husband