In this day and age of social media, it's nearly impossible to keep the past in the past. You have Facebook and Instagram, not to mention all the traditional, non-social media ways, to keep in close proximity to your ex. So when does an innocent check-in turn into full stalker status? Find out if you're guilty of these rather stalkerish behaviors.

1. You Have Binoculars in Your Car

Sure, you could be a bird watcher. But since you can't tell the difference between a blue jay and a robin, we doubt you're fooling anyone. You get a stalker badge of honor if your binoculars have night vision.

2. You Still Hang With His Friends 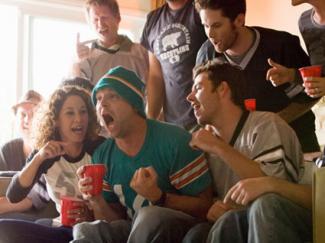 Okay sure, you and his friends weren't close when you guys dated, but now that you two are splitsville, you're finding every excuse imaginable to hang out with his friends. While your end game might be to 'accidentally' run into him, this kind of accident takes a lot of planning. And trust us when we say no one else thinks it's an accident either.

3. You Have a Google Alert Set for His Name

Why do things the old-fashioned way, like Google his name every day, when you can set an alert for hourly updates? This is the modern world, and we're all about efficiency. If you're getting daily email reports on his Internet activity, consider yourself a stalker. Bonus points if you've got a few alerts set for his friends and family. 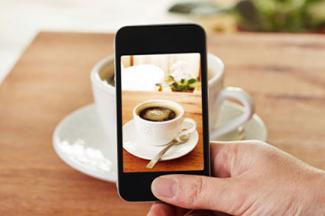 Do you use your ex's Instagram geotags like a city guide? Sure, you may have discovered some awesome restaurants along the way, not to mention the best fish tacos in town, but all of that still doesn't justify the level of stalker-ness that comes with ordering the exact same espresso beverage, all the way down to the latte art.

It's totally natural to be curious about who he's dated after you, but falling into a black hole of scrolling can only lead you to a dark, dark place. Like accidentally liking his new girlfriend's Instagram post. Here's a quick rule of thumb: the older the photo, the bigger the stalker you are!

So he unfriended you. No biggie, that's just a minor setback and you didn't get 'Most Persistent' in your high school yearbook for nothing! There's a fine line between social media savvy sleuth and super stalker, and you may have just stepped over the line when you started methodically adding friends of his on Facebook just to see more photos. Double that if you've never even met these friends before.

7. I Was Just in the Neighborhood 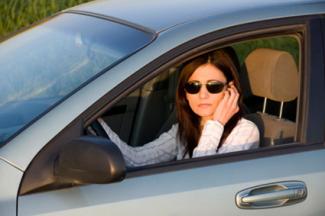 You can say that once or twice, and we'd believe you. But every day, at exactly 6:30 pm, when you know he's getting home from work? Not so much. Don't want him to get suspicious? Try switching it up a little bit by swinging by his office, favorite lunch spot, bank, or pharmacy. All at carefully planned times, of course.

8. You Could Be His Personal Assistant

You might as well get paid for how well you can track his schedule and personal details. From his social security and passport numbers to his daily schedule, or what he had for lunch, your mind is like a vault that contains every detail of his life. While this is a certain kind of skill, we don't recommend submitting a resume! 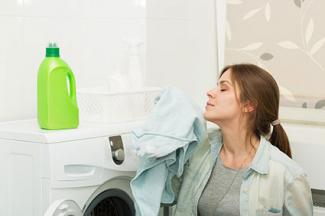 Buying the same kind of laundry detergent because it's the best one out there is one thing, but doing it so that you still smell like him is not going to help you let go whatsoever. Our suggestion? Swap it out for something new. You might as well stop wearing his cologne while you're at it.

10. You Accepted His Mom's Friend Request

While you were dating, keeping his mom off your Facebook page was a must. However, ever since you two 'supposedly' went your separate ways, you've started to see her as more of an ally. So while you may not be totally keen on letting her see your status updates, you're suddenly very interested in hers. Even more interesting are her recent photos of him and his new flame.

How Much of a Stalker Are You?

0
Comments
© 2006-2021 LoveToKnow, Corp., except where otherwise noted. All Rights Reserved.
Resources, Advice & Tips for Covid-19
Read More
10 Signs You Might Be Stalking Your Ex