The topic of Hispanic dating has grown in importance as Hispanic individuals and their culture intermingles around the globe. In the United States, there are around 60 million individuals who identify as Hispanic. Whether you are interested in pursing a relationship with an individual of Hispanic decent or are curious about the Hispanic culture, taking the time to understand this group of individuals can put you better in touch with a large portion of the American population.

Hispanic culture tends to be largely tied to collectivism. This means that relationships, especially those with their family members, tend to be held to the highest degree of importance. This group mentality influences day-to-day decisions, as well as long-term goals and plans. Collectivist cultures aren't healthy or unhealthy, good or bad, they are simply one unique lens in which a certain culture views the world.

According to research, familismo, personalismo, and simpatia are ranked as the top three values that are most important to those who idnetify as Hispanic. Familismo means that one's identity is tied heavily to one's connection to family, personalismo roughly translates to the importance of forming relationships, and simpatia means maintaining harmony and respect within a relationship. Understandably so, these core values are all linked to relationships.

Like all other cultures, Hispanic individuals may have certain traditions and expectations that have been folded into the fabric of their dating culture over time. Keep in mind that these norms will not hold true for every single person who identifies as Hispanic, but are merely generalizations. 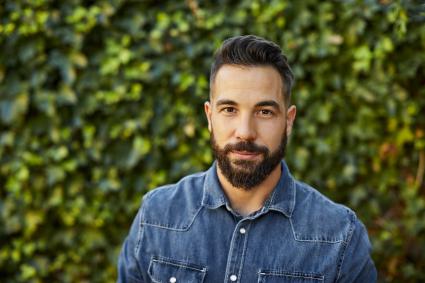 You may hear the word machismo or caballerismo, which roughly translate to manhood and knight, come up in discussions or research regarding Hispanic men. Note that these words carry different meanings now as they've become colloquialisms for some traits associated with Hispanic men. They may refer to men being "macho", non-emotional, out of control, and chivalrous. Some researchers argue that these terms are used to pathologize and alienate the Hispanic community and have been rooted in fear of immigration beginning as early as the 1940s. When it comes to dating a Hispanic man, the best thing you can do is to not assume, but rather ask questions, and get to know his unique values instead of referring solely on generalizations.

A significant term to keep in mind when dating a woman of Hispanic descent is marianismo. This term is rooted in Catholicism's virgin Mary, or Maria and refers to being like Mary. For young girls and women, this can mean being virginal, good, sacrificing, and in control. This notion of marianismo, like machismo, is not something that every single person who identifies as Hispanic may experience, but it may trickle down from the overarching cultural. 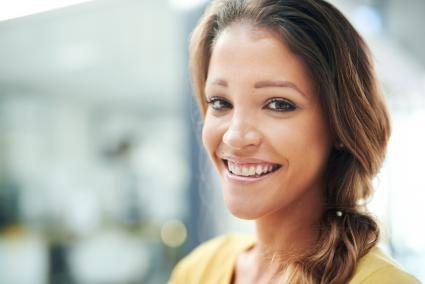 The idea of marianismo, like machismo may be taught and encouraged by family members, by influential community members, and via media. This can be interpreted to mean that a girl or woman is to sacrifice everything for others, including their own well-being if need be. If you are interested in dating a woman of Hispanic descent, it's important to get to know her and her beliefs. Always ask questions with integrity when it comes to better understanding what relationships looked like to her growing up and learning about how she internalized what it means to be a woman as her upbringing may have had a significant impact on that.

Many Hispanics have deep-rooted religious affiliations, mainly in the Catholic faith. In the United States, around 55% of the Hispanic population identifies as Catholic, while one in four identify as formerly Catholic. Some people of Hispanic descent identify as non-religious, other varying religions, as well as Protestant. Religion will be a personal issue for each unique individual.

Family tends to be very important for the majority of those in the Hispanic community and ties closely to being in a collectivist culture. According to the CDC, those of Hispanic descent tend to have larger families as compared to the average population. Family dynamics tend be hierarchical and based on sex and age. Men tend to be the decision makers with the highest amount of power compared to their female counterparts, but this may vary greatly from family to family. Respect is also a critical part of many Hispanic family's dynamics.

If you're interested in dating someone of Hispanic descent, there are great sites available. A few sites that specialize in Hispanic dating are:

Understanding Some Aspects of Hispanic Culture and Relationships

While there are generalizations that may ring true when it comes to dating within the Hispanic community, keep in mind that each person will have their own individual thoughts, beliefs, and interpretation of their cultural values that impact their relationships. Better understanding Hispanic culture can give you a better sense of their unique traditions and the lens in which they may view the world.